From: Rep. Ron Hanks <This email address is being protected from spambots. You need JavaScript enabled to view it.;
Sent: Tuesday, September 14, 2021 1:34 PM
Subject: pathetic 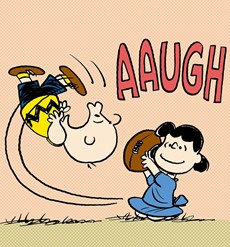