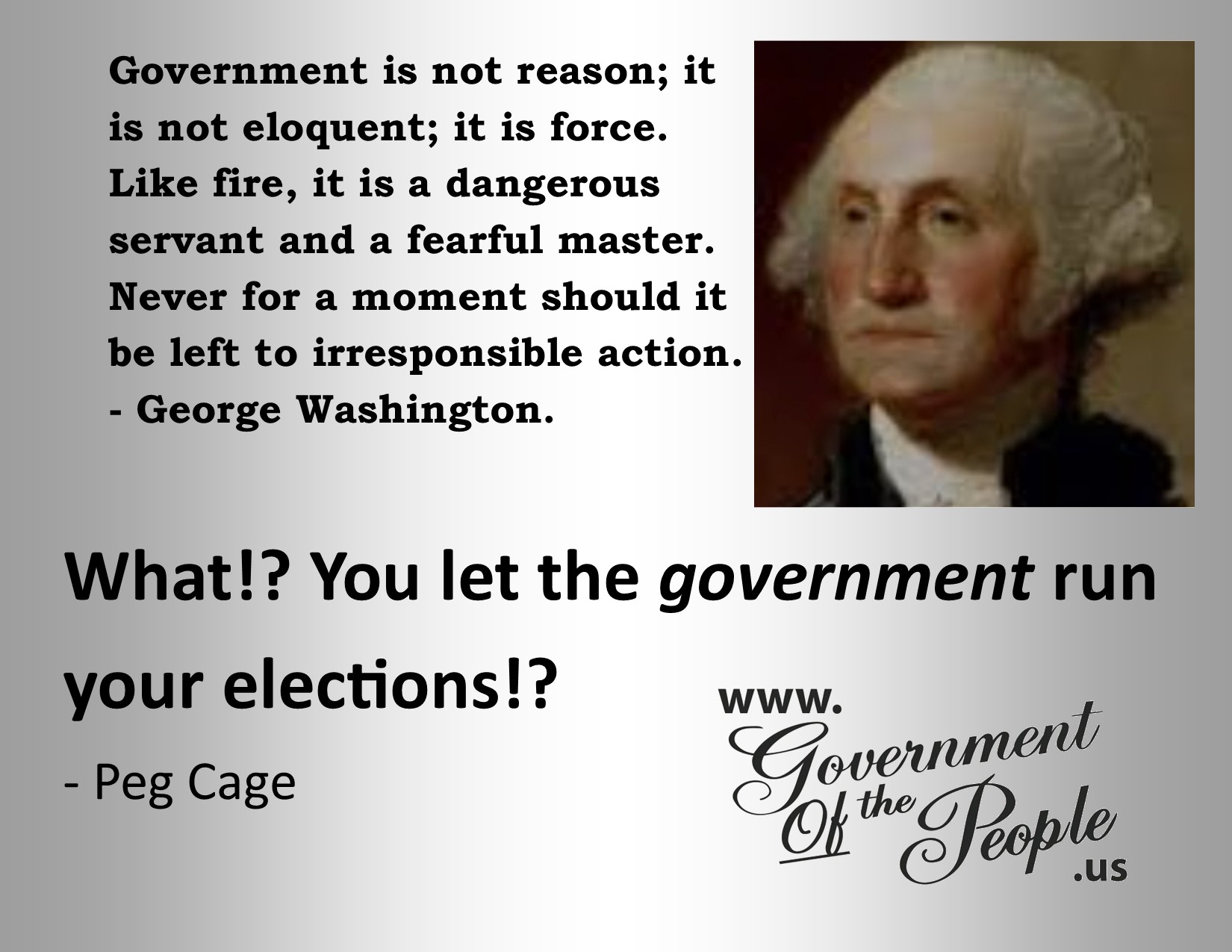 PROJECT: 2022 REPUBLICAN CAUCUS
(This is where to learn about the Colorado Caucus/Assembly/Convention system.)

PROJECT: KBB'S REDISTRICTING OVERREACH 2022 December 2021
See Also:  KBB HAD A FAIR CHANCE, BUT NOW IT'S TIME FOR HER TO GO

PROJECT: DON'T CERTIFY ELECTIONS
Colorado's elections haven't been certifiable since at least 2012.
This Project also has many articles on Election Integrity

PROJECT: SAVE THE REPUBLICAN PARTY BY ENDING THE OPEN PRIMARIES.  April - September 2021

MyColoradoGOP.org ORIGINAL PURPOSE PROJECT LIST
Oct 16, 2019
The 2020 election will be no less than a referendum on whether Americans will live free or succumb to Communism. The Deep State has been working hard for over a century to undermine America and nearly succeeded with a complete take-over in 2016. The election of Donald Trump provided for our Republic a stay-of-execution, which is, by definition, temporary. Our opportunity to save the Republic is ending soon. MyColoradoGOP.org can help us legally and peacefully re-take our government by starting at the precinct level here in Colorado. We don't have much time, and it will be hard work, but since we’ll be together, it could be fun. It certainly won't be as bad as fighting a bloody civil war or succumbing to tyrants!

Colorado is a caucus state. That means that all Colorado Republicans can correctly say “This is MyColoradoGOP!” MyColoradoGOP.org wants to provide resources so all Republicans know how the caucus/assembly/convention system works and where they fit in. Working together through this process, we can create for ourselves a GOVERNMENT OF THE PEOPLE! Click HERE for a description of the process.

ATTEND YOUR CAUCUS! There, you will decide among yourselves who will best represent your precinct to the party and who will nominate candidates for elected offices. You can create Republican coalitions with your precinct caucus neighbors and work together to elect the Republicans you’ve helped nominate.
Also, frequently attend educational lectures and meetings and watch inspiring movies and documentaries. Take bold, tactful signs to liberty rallies. Walk in parades and testify at the Capitol. Go to and speak up at school board, city council, county commissioner and other meetings where the outcome impacts your life. Get yourself elected/appointed to one of those civic groups. Join a like-minded club or group in person and/or on social media.

Well, what do you know? Seriously! What do you know? Are you evolved pond scum or a lovingly created child of the Most High God? Are you slightly less evolved than your teacher or Congressman (or anyone else), or were you created equal? Are you the scum of the earth, a leach and a waste of resources, or a creator, provider, protector and steward for those in your influence? Are you a boy or a girl and does it really matter? Well-orchestrated propaganda in schools and media have caused these demoralizing confusions. Seek the Truth.

Fill every ballot position with Republicans candidates who believe in the Republican Platform. Contribute to their campaigns and campaign with them. If you would be the best candidate, then RUN! Support and hold accountable the elected officials that represent your districts. (Go to https://leg.colorado.gov/find-my-legislator and enter your address on the search box on the map). US Congressmen and Senators must raise a lot of money for the GOP once they get to Washington. Help raise support for them from within their district, so they are beholden to you and your neighbors and not Washington lobbyist.

The GOP is the only legally recognized organization with a Platform that promotes American values. The party’s officers are authorized, and obligated, to provide the structure for Coloradoans to elect and delegate for themselves grass-roots level representatives who will work with them towards securing a republican form of government.
By attending your caucus and getting involved, you can make sure that every person elected to any level of the GOP believes in the Republican Platform. The GOP officers and volunteers in many counties are dedicated to providing Colorado citizens with good representative government by promoting the election of Real Republicans. They would love to have your help.

The two major political parties have the legal and statutory responsibility of conducting elections, but they have abdicated much of that responsibility to elected officials. Coloradoans no longer even “cast” their ballots – the county election officials do that. Giving elected officials control over the process that determines who will be the next elected officials seems to show extreme disregard by the parties for the people they purport to protect. The GOP must fight for integrity in our election process.

Contact This email address is being protected from spambots. You need JavaScript enabled to view it. for the logo artwork and install a billboard or banner in your neighborhood!