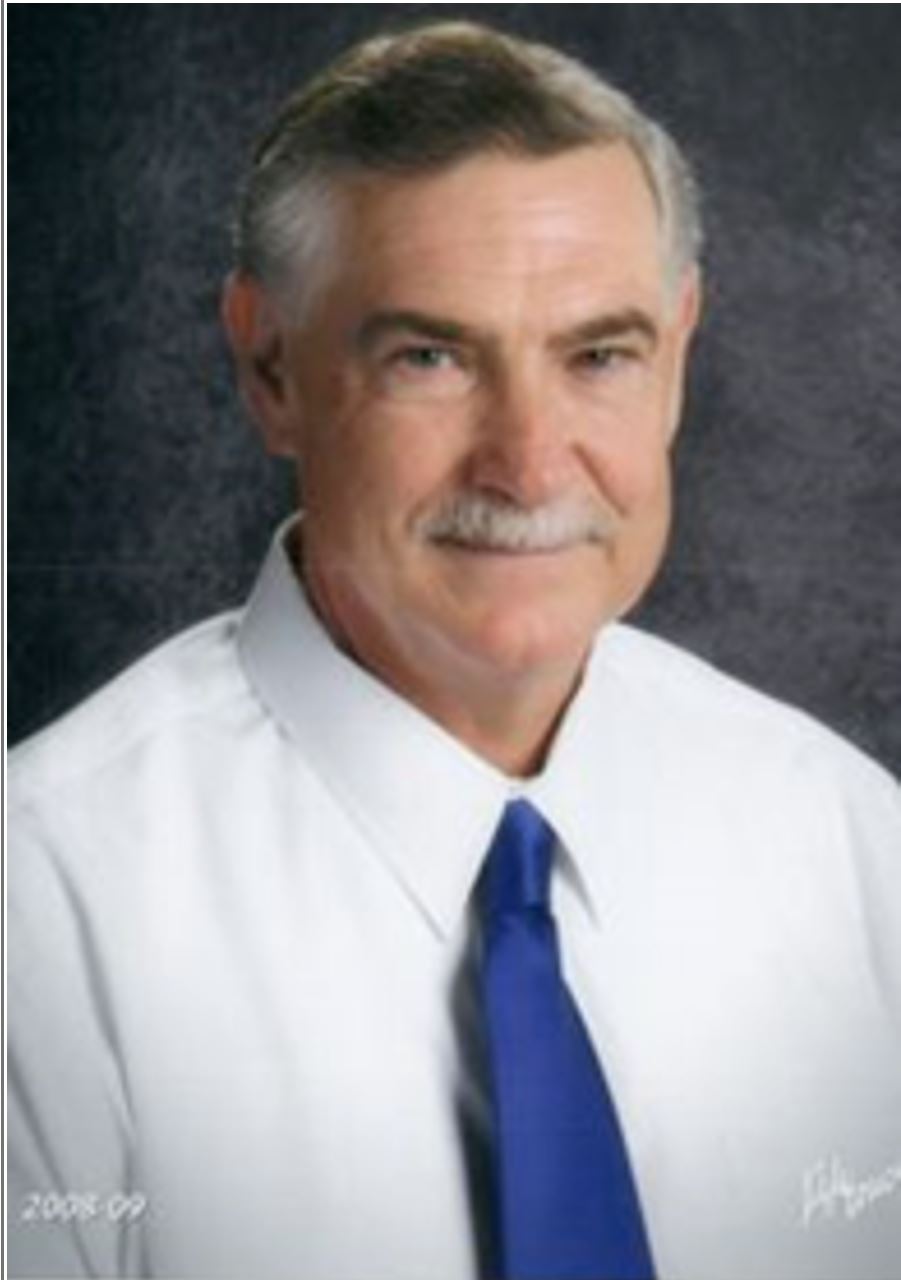 Also printed as a Guest Column in The Gazette, December 18, 2022
https://gazette.com/opinion/guest-column-whats-causing-division-in-el-paso-countys-gop/article_dc2ffc96-7c9f-11ed-ba24-07c47a2173be.html

There has been much community discussion in the Gazette, on local radio, and in other media, regarding the conflict within the El Paso County Republican Party; a conflict that might be called Establishment v Grass Roots. This conflict has led to a recent guest editorial suggesting the entire Republican Party be disbanded and replaced.

Most of the media attention in this conflict has been given to supporters of the current status quo, consisting of elected politicians and other party officials of what I call the “Political Ruling Class”. I have been active in Republican politics, mostly working behind the scenes, ever since moving to Colorado Springs over thirty years ago. I have many friends and colleagues in both camps.

I would like to set the record straight by presenting the other side of this conflict, our side, the “Grass Roots” side. Of course, I do not speak for all who may self-identify as such, but I am in touch with many of our great activists and their associated groups. What we seek is a Republican Party that truly adheres to, and represents, the official party platform.

That platform is strongly in favor of limited government, i.e. a government that exists not to give us things and do stuff for us, but rather exists to protect our Creator-endowed rights to Life, Liberty, and the Pursuit of Happiness. Far too many of our leaders give lip service to this platform but then act as if it does not even exist.

They call us divisive when we hold them accountable to these principles, but who are really the divisive ones? Several glaring examples are in order.

First, the establishment-endorsed Republican candidate for U.S. Senate was pro-abortion, and had a history of donations to Democrat candidates and causes. And yet, somehow the grass roots are the divisive ones?

Second, the establishment-endorsed Republican candidate for Colorado Secretary of State was a former Democrat activist and an executive in Mark Zuckerberg’s steal-the-vote organization called the Center for Technology and Civic Life (CTCL). And yet, somehow the grass roots are the divisive ones?

Third, we the grass roots elected Vickie Tonkins as Chair of our El Paso County Republican Party. She has been under withering attack from the establishment ever since. Instead of following correct process to vote her out of office, they seek to destroy her and our movement. And yet, somehow the grass roots are the divisive ones?

Finally, in a desperate attempt to retain political power and influence, the establishment set up a shadow GOP headquarters to compete against the official Party organization. In doing so they broke State Party bylaws, engaged in personal attacks on the grass roots and our leaders, and openly lied about how Vickie was managing the official Party headquarters. And yet, somehow the grass roots are the divisive ones?

What do we want? We want a Republican Party that will follow our platform and stand for our Constitutional values of pro-life, free markets, and private property. We want candidates who fight for those values. We want Republican leaders who will stand up against the progressive-left transformation of America.

Already, in just a few years, the America in which I grew up has become just a shadow of its former self. We cannot blame our Democrat opponents who have spent decades pushing for this transformation. That is who they are and that is what they do.

Rather, the way we see it, the blame lies with a weak-and-feckless Republican Party that all too often seeks to “go along to get along” with those who would undermine America’s founding principles. We need more fighters, and fewer politicians. We seek a Republican Party that offers our citizens a true alternative to the progressive-left Democrats.
So when you hear about the “divisive” grass roots in El Paso County, please consider who exactly it is that causes this division.