See updates to the lawsuit and donate to defray costs at:  gf.me/u/ykg846 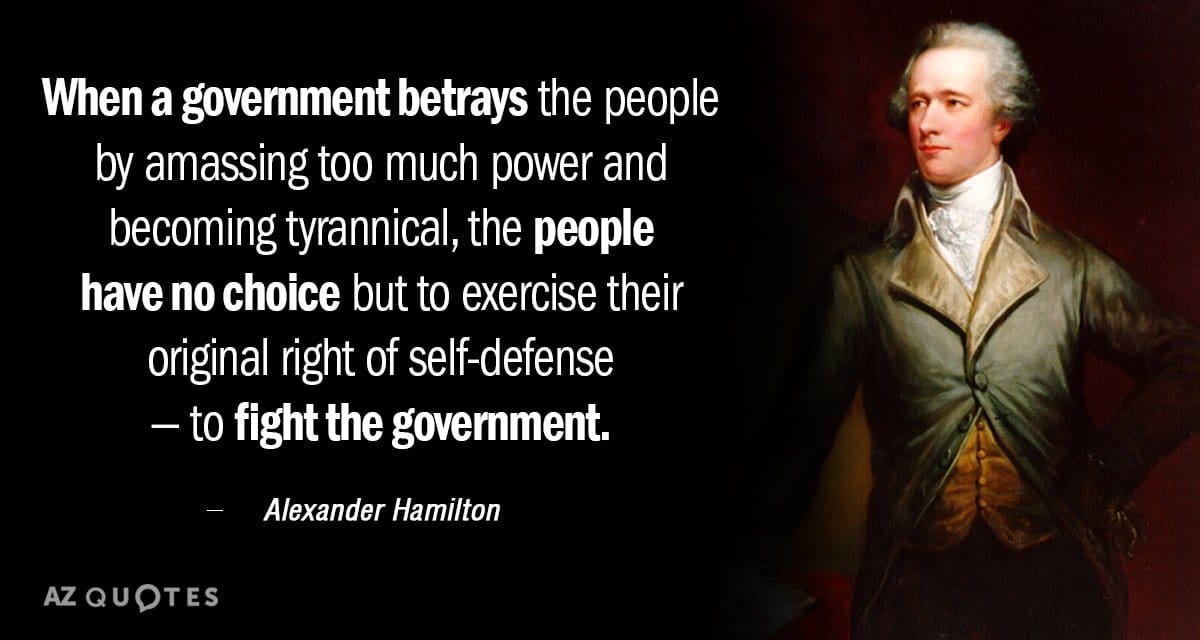 The Governor, county health agencies, and municipalities cannot force healthy people to wear ineffective face coverings in the name of public health. “Healthy people do not spread SAR-CoV-2,” said attorney Patlan, “Science doesn’t support the governor’s assertion that it does either. Transmission from healthy people is extremely rare at worst and does not justify forcing the healthy to wear masks that are ineffective, in any case. This is symbolic,” he added. All of the orders by the defendants are compelled speech. The First and Fourteenth Amendments protect against compelled speech. Forcing already struggling businesses to enforce compelled speech mandates is worse because it exposes them to potential liability under federal civil rights statutes. “The Governor is facing businesses with a lose-lose proposition,” says plaintiff Donna Walter, “They are required to act as public health enforcers of illegal mandates or face financial exposure or even having to close their doors.”

“The issue is asymptomatic spread,” says plaintiff Mark Milliman. “We know that cloth face coverings are ineffective at stopping viral spread according to peer reviewed research so why are the Governor and others are forcing healthy people to wear ineffective or harmful face coverings? The World Health Organization calls asymptomatic spread is a big open question or extremely rare. Public health data doesn’t justify mask mandates for healthy people.” Mark further states, “The Governor promised data-driven policy but gave us, instead, arbitrary and capricious policy based on hunches, wild exaggerations, and politics.”

The plaintiffs are no strangers to politics either. Mark Milliman is the Republican candidate for Colorado House District 11, Boulder County. Donna Walter is Republican candidate for Colorado House District 52, Fort Collins, East. “Some call this a political lawsuit, and they are partly right,” Donna Walter asserts, “It’s about political principles like free speech, rule of law, and much more. The government can’t force us to scare each other to death.” Mark Milliman agreed, “The SARS-CoV-2 response in Colorado has done permanent damage to public health. We must restore trust in public health and that restoration requires good science, honesty, and rational policy making.”

The plaintiffs seek declaratory relief to declare mask mandates for the healthy to be unlawful compelled speech, and injunctive relief to halt enforcement of unlawful mask mandates that expose private businesses to financial liability.

If you would like to support our effort to reduce potential liability on businesses and continue to make your own health care decisions, please donate to help defray legal expenses at: https://gf.me/u/ygt4t8.

About Donna Walter: Dr. Donna Walter is a board-certified naturopath in her 39th year of practice. Donna is the Republican candidate running for House District 52 comprising the Eastern part of Fort Collins in Larimer County, and lives within the district. Donna has been a citizen advocate at the Capitol for 29 years defending health freedoms, the rights of business owners, and the ability to make important decisions for you and your family without excessive government interference, of which this case is an extension of those efforts.

About Mark Milliman: Mark is the Republican candidate running for Colorado State Assembly in House District 11 comprising the northern part of Boulder County including towns of Longmont, Niwot, Lyons, and Allenspark, and he lives in unincorporated Boulder County. This case is part of his platform that supports county businesses and people’s individual liberties. Mark has been an activist for civil liberties since he actively worked to abolish the National Maximum Speed Limit in the 90’s. He is an electrical engineer with a Master of Science degree.