The Claremont Institute does not normally comment on the work of its scholars. But a recent combined disinformation, de-platforming, and ostracism campaign requires us to make an exception. Claremont Institute Senior Fellow John Eastman, acting as counsel to the President of the United States at a critical stage during the 2020 elections in December 2020 and January 2021, offered legal advice that has since been maliciously misrepresented and distorted by major media outlets. Following this disinformation campaign, some professional organizations have imposed a blackout on the Claremont Institute or on John, making it very difficult to present the truth. 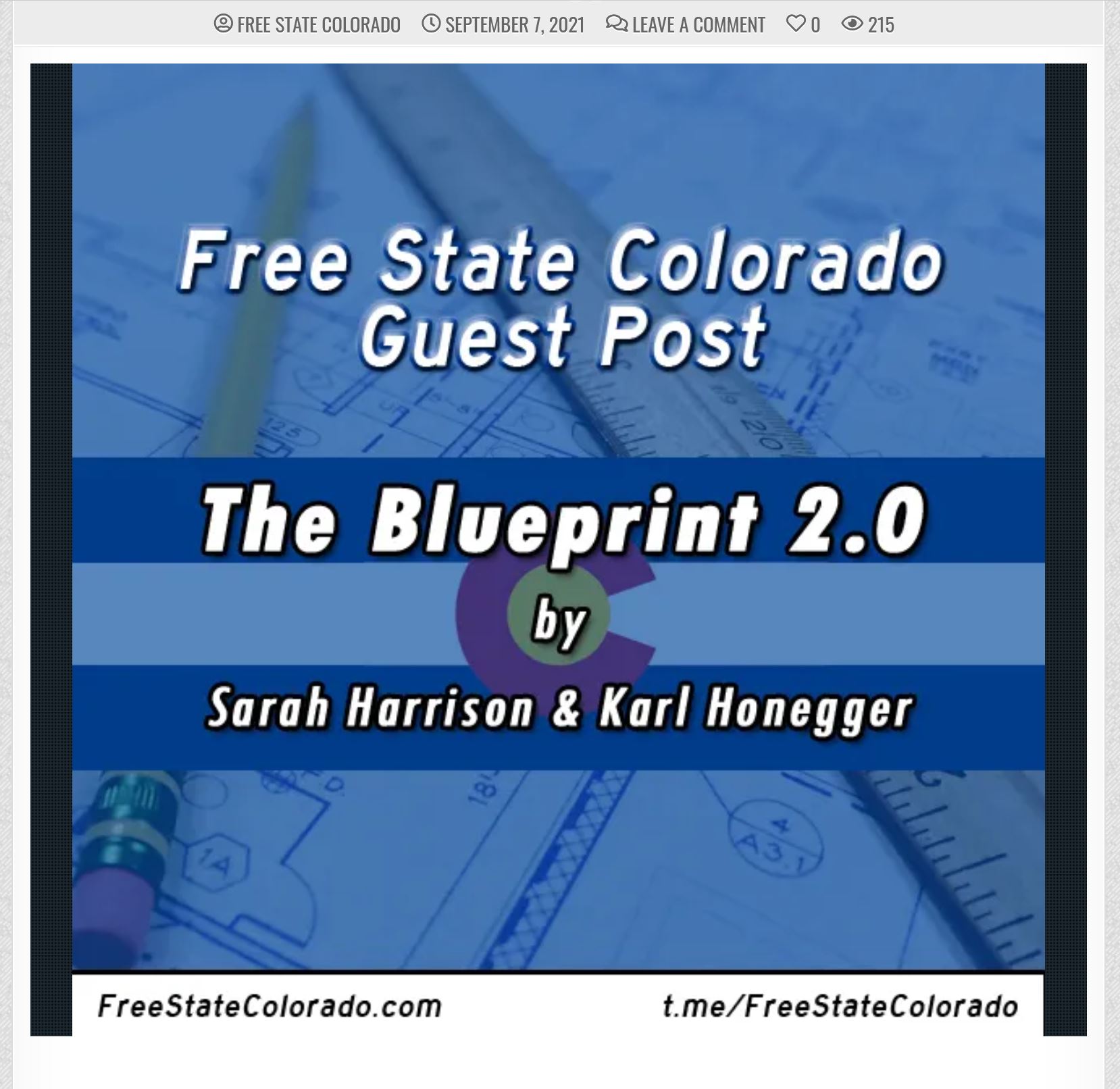 The two major political parties, the Republicans and the Democrats, are the only two entities (currently) in Colorado with the legal authority to organize their memberships into sub-groups from the precinct level up for political purposes. They are responsible to oversee and conduct elections and to assure the electorate of the utmost integrity throughout the process, including the calculation of results.